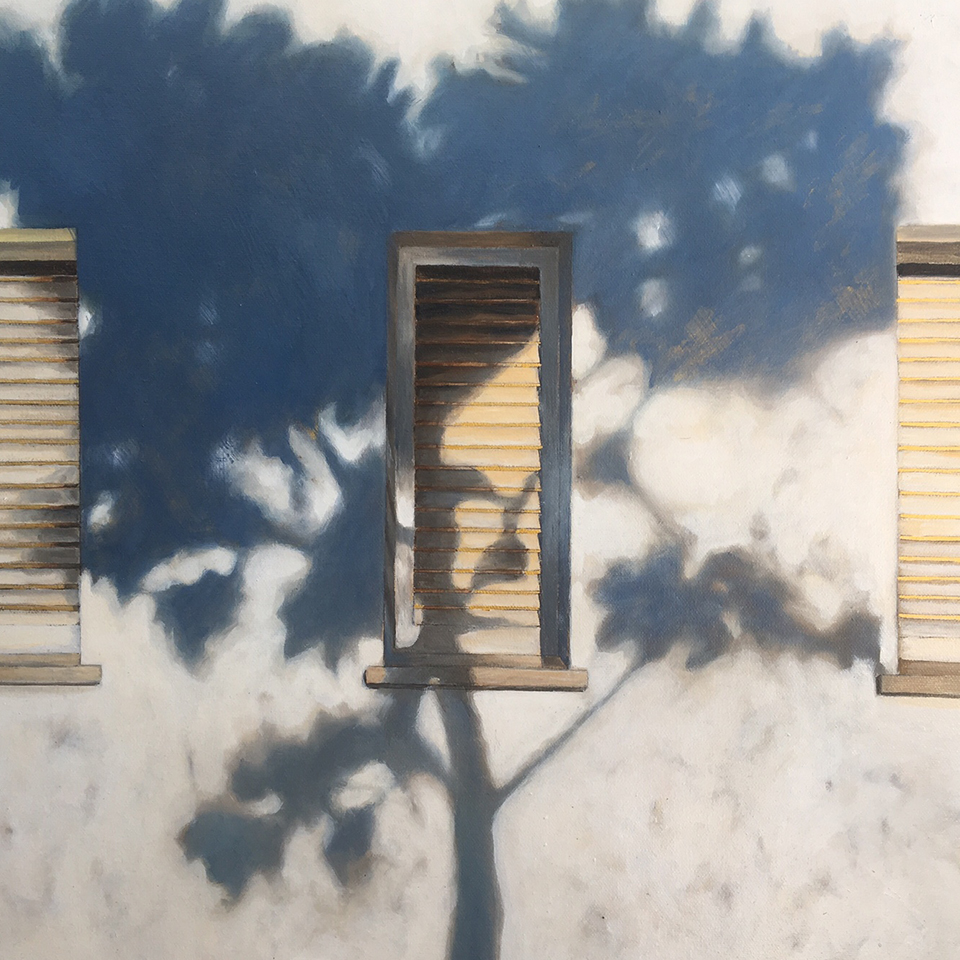 I am a practising artist using oils on canvas and wood. I am a resident of Broadstairs.

I’ve always been interested in painting and drawing, ever since drawing in front of the television at the age of 10!! I eventually gained a First Class Honours Degree at Maidstone College of Art in the 70’s and continued my art practice during life as Head of Art in several varied teaching establishments. It was while I was attending one of those institutions, a school in Kenya, that my present series of work, ‘Reflecting in Light’ was inspired by. The nature of light and its ever- changing properties was so starkly evident in that country that it continues to inform my work since becoming an artist full time in 2006. Since that time I have set up a studio in Salisbury, consistently presented my work at art fairs from Norwich, Brighton and London and eventually settling in Broadstairs in 2015, I have helped create New Kent Art Gallery.

There are 4 stages in the production process with my art practice: the act of visualizing the outside; the recording of that visualization (usual with a camera); then the process of selection prior to committing the image to paint and then the painting itself with scale and materials to take into account (usually oil paint on wood or canvas) 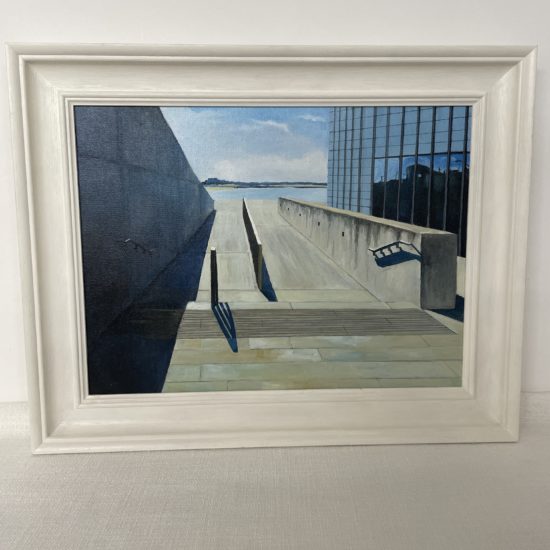 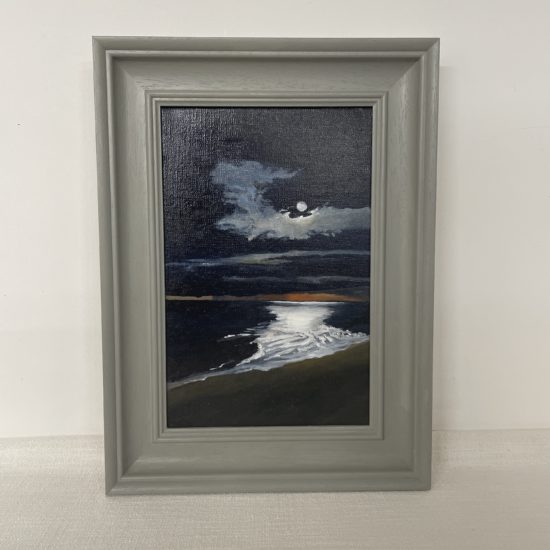 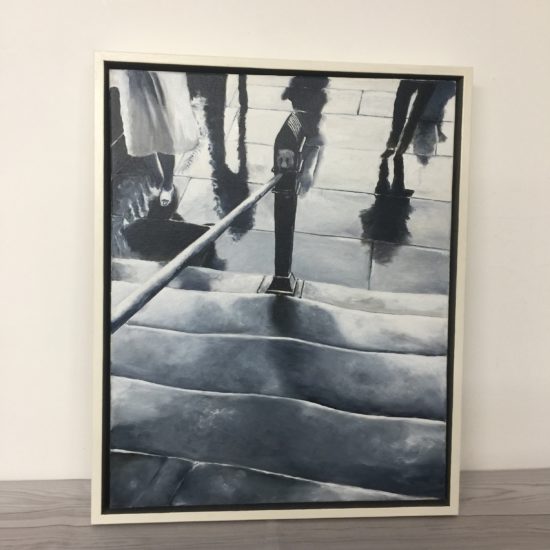 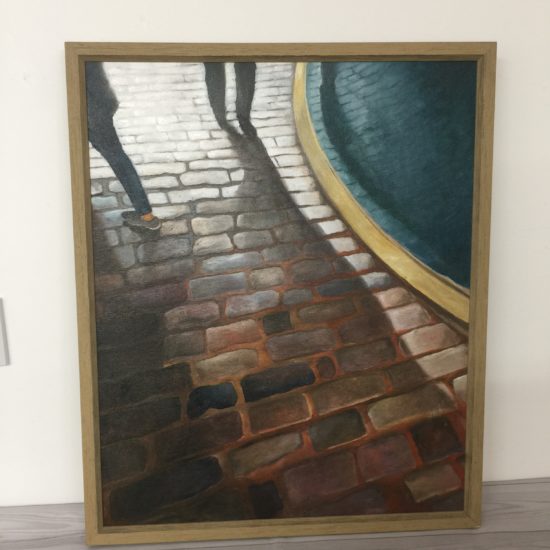 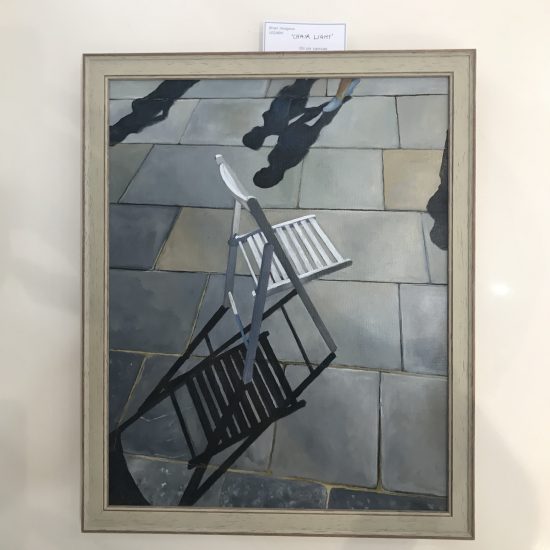